What is the principle of dust mask filtering dust

The filter materials of each layer of dust masks are ge […]

The filter materials of each layer of dust masks are generally composed of non-woven fabrics, which rely on fiber filtration to achieve the filtering function. Dust masks usually have five principles of fiber filtration dust: electrostatic adsorption, gravitational deposition, inertial deposition, diffusion deposition effect and direct capture.
1. Gravity deposition
It means that some relatively large particles passing through the mask filter material deviate from the streamline direction due to gravity and deposit on the fibers when they are moving.
2. Diffusion deposition effect
The collision of particles in the airflow with gas molecules that are continuously thermally moving will produce random Brownian motion, causing small particles to move randomly. This motion will cause random collisions between particles and fibers. Dust particles are caused by the gravitational force of fiber molecules. Is adsorbed. The diffusion deposition effect is the easiest to capture small-scale particles and low-speed moving particles. 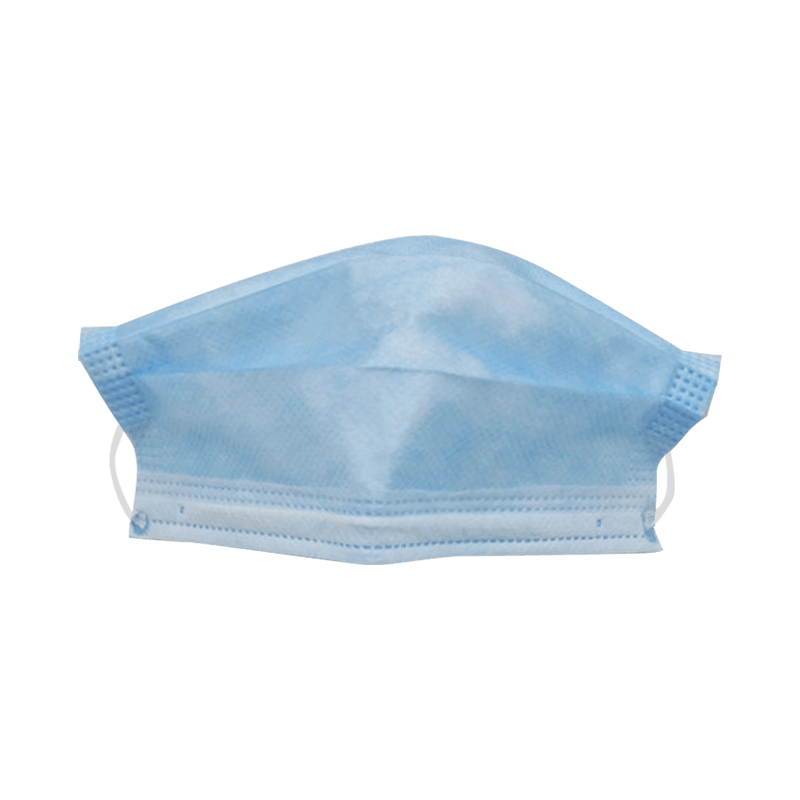 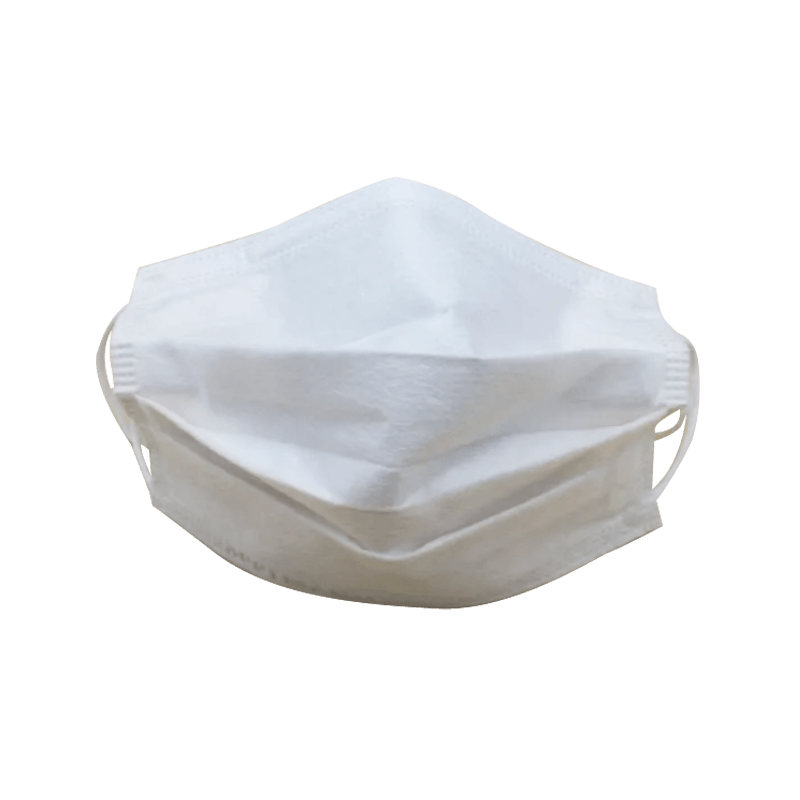 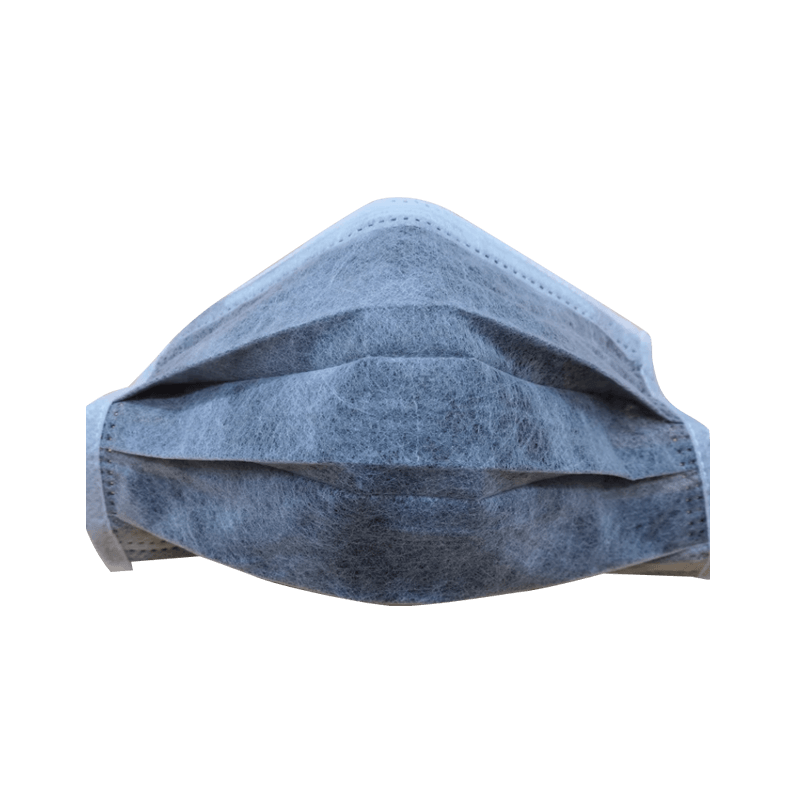 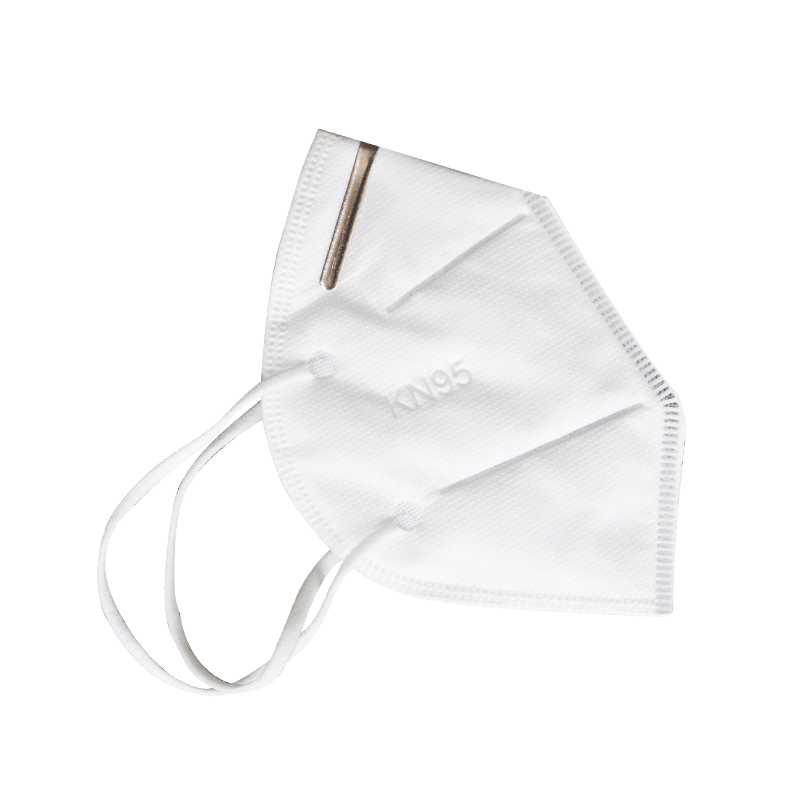